A Small Business Owners’ Guide To The 2016 Presidential Election 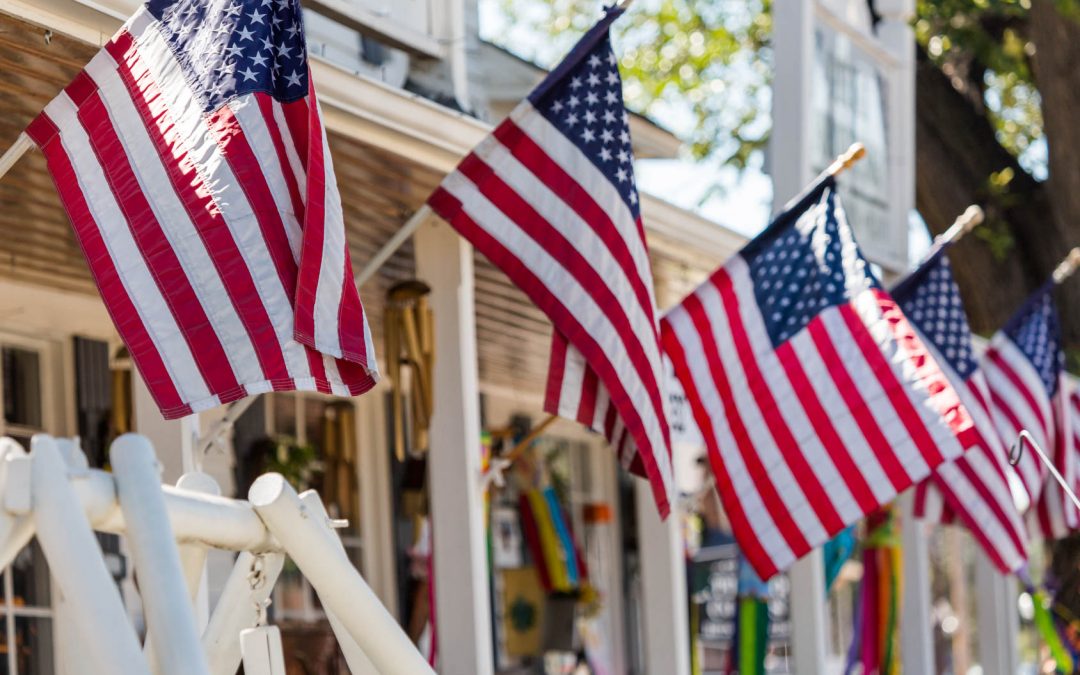 You might wonder…why do politicians take such an interest in you, the small-business owner? What issues are important to your small business in this 2016 presidential election? And what are the 2016 election candidates saying they will do for you and your food business?

Why Small Business Is a Big Deal

“When you think about it, every week should be Small Business Week, because America is small business.” -Ronald Reagan

Entrepreneurship is at the heart of the American Dream. America was built by ingenious trail-blazers and hard-scrabble immigrants. The story of the everyman building a successful business with just a few dollars and a dream makes all Americans a little teary-eyed.

But the importance of small business goes beyond this romantic ideal. It plays a critical role in the U.S. economy, making up a larger slice of the economic pie than you might expect.

According to the U.S. Small Business Administration:

Politicians understand that they’re making promises to engaged and active voters. In a 2014 report, the National Small Business Administration says that:

You might be voting as a woman, a minority, a parent, a student, or from the upper, middle, or lower class, but if you own a small business, you have something in common with all small-business owners, and you’re probably paying close attention to the candidates and issues that affect yours.

Generally speaking, the Republican platform is thought to be more business-friendly. Republicans are traditionally for limited government, less regulation, and fewer taxes. Perhaps as a result of this, 39% of small-business owners are affiliated with the Republican Party while 22% with the Democratic Party (29% consider themselves independents).

Note: All of the individual platform information found in this article was gathered solely from Trump’s and Clinton’s official campaign websites. This article is not intended to be an exhaustive report on everything the candidates have ever said.

What Trump Says About Small Business

Trump’s official business motto is, “Put the job-killing regulation industry out of business.”

He does not specifically address small business as a topic on his website (at least, we couldn’t find any mention). Trump is pro-business and talks firmly, yet vaguely, about getting rid of unnecessary regulations and simplifying the tax code.

What Clinton Says About Small Business

For the candidates, the talk is about deportation and ease of entry for new immigrants. For small-business owners, the concerns are “Who can I hire? How much will it cost?” and “How much additional paperwork will I need to do?”

The National Small Business Administration says that “small-business owners stand to be significantly impacted by various broad immigration reform proposals, specifically as they relate to availability of workers and compliance with new and/or existing rules and regulations. Small firms are facing a shortage in skilled workers, making reform necessary, however some reform proposals put the onus of verifying immigration status on small firms and include unfair and hefty penalties.”

Famed chef, Anthony Bourdain, says immigrants are the “backbone” of the restaurant industry and feels that if the proposed 11 million illegal immigrants were deported “every restaurant in America would shut down.”

Business owners with up to 50 employees might not feel an adverse effect from the Affordable Care Act. Under the ACA, owners aren’t required to pay for their employee’s insurance, owners of businesses with up to 25 employees receive a tax credit if they do, and owners themselves can get insured if they aren’t already.

But according to Credibly, “While repeal is unlikely at this point, a push to modify the legislation to ease the mandates on small businesses could potentially be in play. Even many owners of businesses that are too small to be affected by the mandate would likely cheer modifications that would clear the path for future growth.” Read more about the Affordable Care Act and small business here.

There is a push for a higher minimum wage. Higher labor costs will put a strain on small-business owners who have employees. Many employers can relate to the concerns of this coffee shop owner:

“Labor is 30% of my overhead. A 50% increase in minimum wage would raise it to 45%. It’s already tough to offer a business to the community and keep my head above water. Honestly, I’d go under with that kind of increase.”

Taxes are expensive. Some small businesses pay a tax rate that’s nearly double what larger corporations pay. According to an article on Huffington Post, that’s because “S corporations and partnerships pay taxes at an individual rate, rather than as a corporate entity, making them ineligible for certain tax benefits…The result is an average corporate tax rate of just 12.6 percent, compared to the 31.6 percent and 29.4 percent that S corporations and partnerships pay respectively.”

State and federal regulations made it difficult to start and maintain a business. And according to an article on smallbiztrends.com, “Regulatory compliance exerts a disproportionately large burden on small companies because the fixed costs of adhering to rules can be spread out over more revenue in large firms than in small ones…the per employee cost of complying with Federal regulations at $10,585 for businesses with fewer than 20 employees but only $7,755 for businesses with more than 499 workers.”

Many businesses need access to credit to hire employees and to grow. But a National Federation of Independent Business survey shows that “only one-third of small business owners were able to obtain all of the credit that their businesses need.” An article by smallbiztrends summarizing the survey says that “Lending to small businesses is more expensive than lending to big companies. Part of the problem is the fixed cost of making a loan. Some costs are the same whether you make a $50,000 loan or a $5 million loan. Therefore, profit margins are higher on bigger loans. Of course, larger companies are more likely to need bigger loans than their smaller counterparts, which leads lenders to focus on larger customers.”

Politicians are talking to you, the small-business owner, because you are an important part of the U.S. economy. What issues are most important to your business? How are you planning on voting this election year? 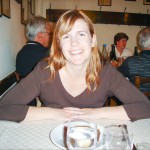 Julie is a copywriter and social media manager at The Condiment Marketing Co. She is a Colorado native (a rare thing around here) and studied at the University of Colorado (Anthropology and English) and Cook Street Culinary School (Pastry).