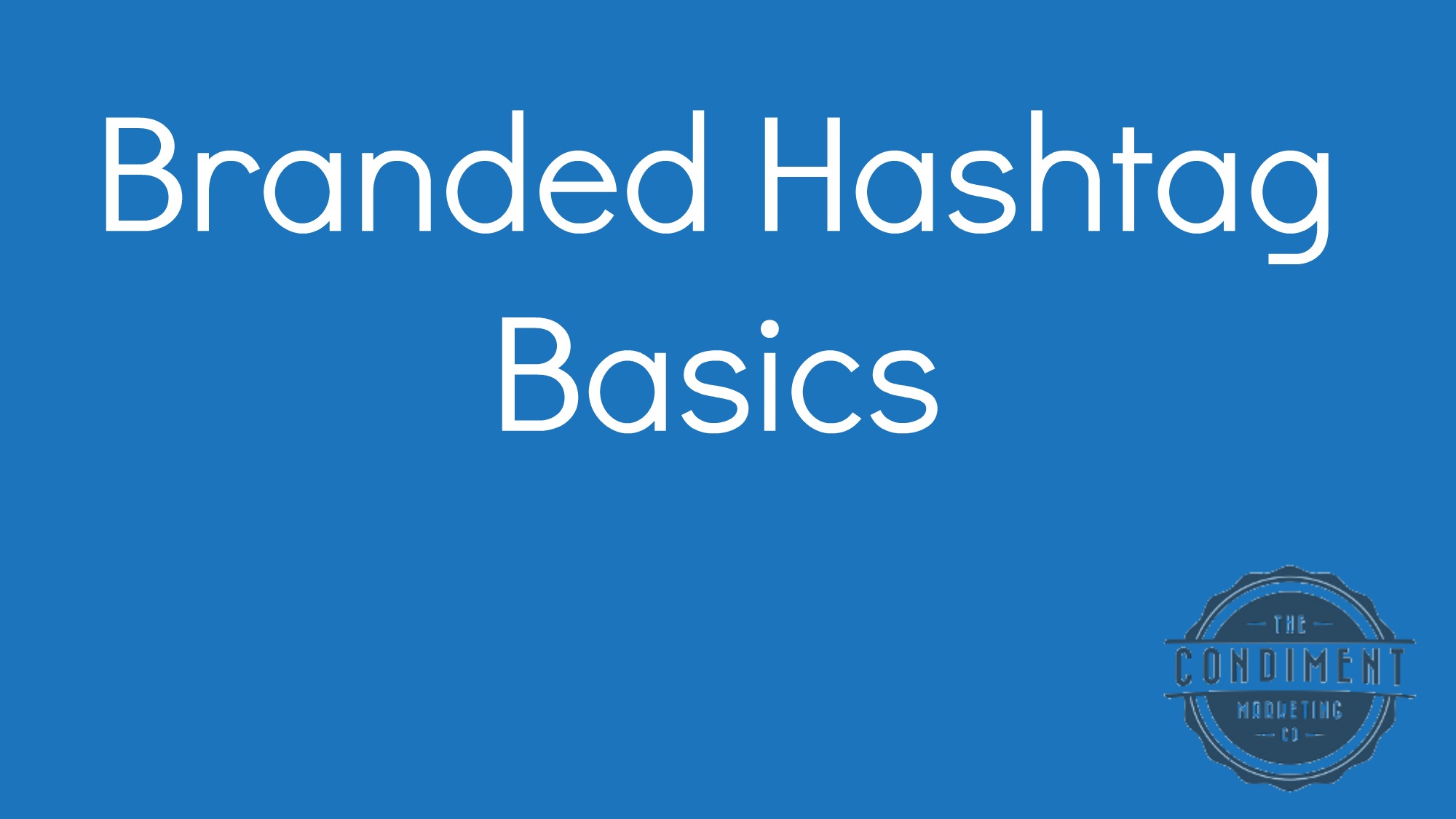 A hashtag is the # symbol used to mark keywords or topics in social media. Some hashtags are general and some are specific to your business, something called a branded hashtag.

Awhile back, we talked about falling in love with hashtags, and here we want to show you how a branded hashtag can work for your food business. But first let’s recap a little bit:

In order for a hashtag to work as a brand hashtag:

OK, so Charmin isn’t a food brand, but we love this hashtag campaign so much we had to include it in our list of examples.

In 2013, Charmin launched this hashtag on Twitter to take advantage of the mind-boggling 40% of young adults who use social media in the bathroom (according to TIME. 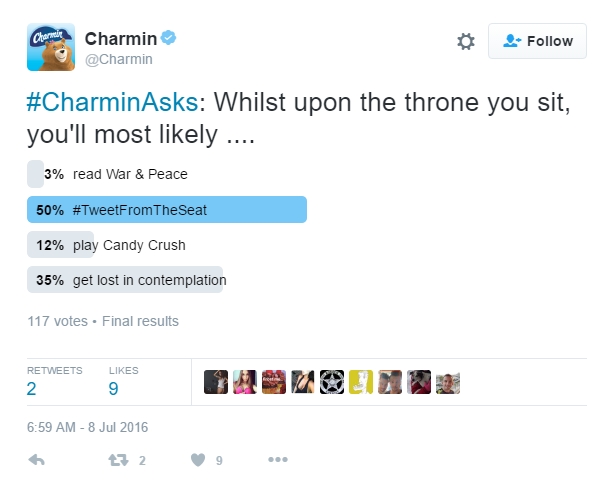 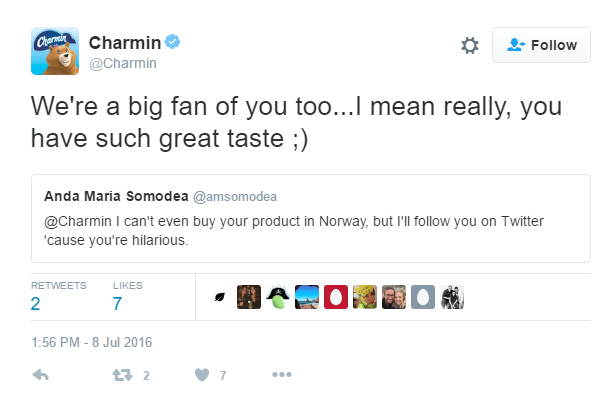 DiGiorno Pizza wanted to reach new audiences on social media, specifically the NFL fans who talk trash to one another every Sunday. Their staff then began following and participating in this smack talk on Twitter using this hashtag. 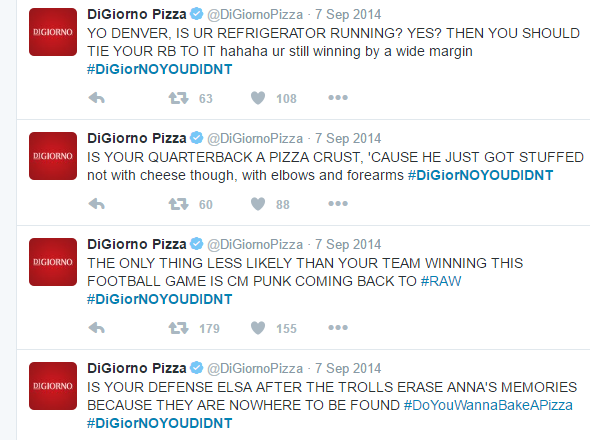 In 2014 Red Bull launched this hashtag which was based on  fan-generated photos of a Red Bull can on top of a mini-cooper. 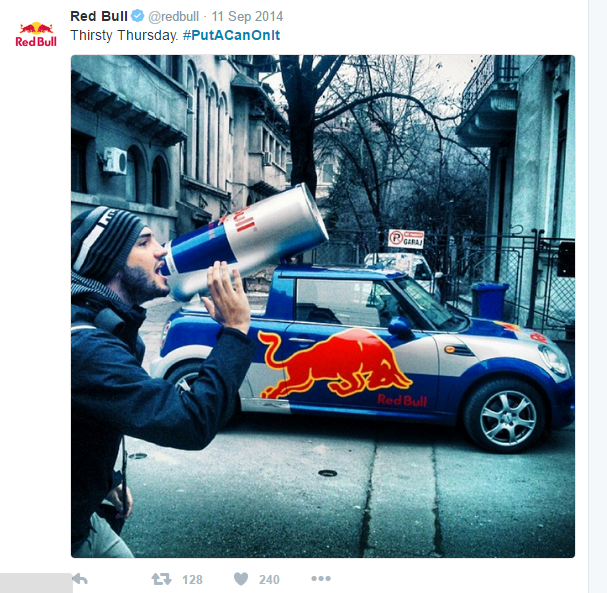 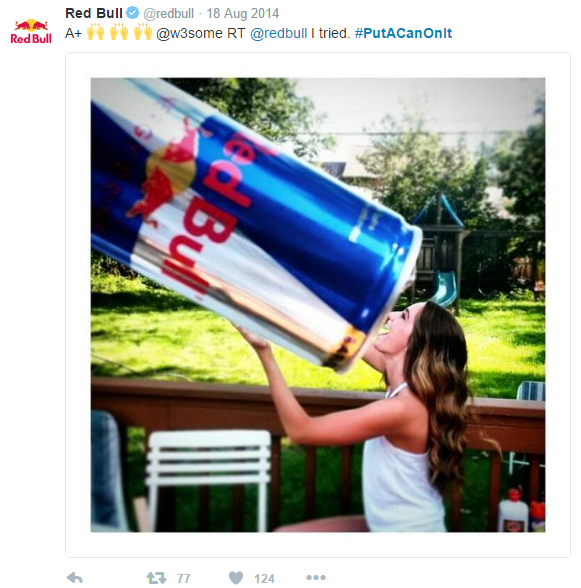 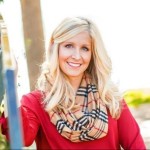 Falynn manages project research and media outreach at The Condiment Marketing Co. She has an advertising degree with a focus in business from the University of Oklahoma (go Sooners!).